We provide exceptional service and product to our new and loyal customers. We strive to provide a successful, positive and safe work environment for our employees and give back to the communities that contribute to our success.

Visalia Ceramic Tile, INC was established in 1985 by Tony Martinho, however its roots began 26 years before. Tony began working in the tile industry in 1959. He obtained his contractor’s license under the name Martinho Ceramic Tile in 1974.  His operations began from his milk barn, with all 11 of his children helping in some way as they were kids.  To date Visalia Ceramic Tile has been recognized throughout California and the United States as a highly skilled and qualified tile contractor and continues to give an unbeatable service that began with Tony Martinho.

In 1985 Tony began contracting again with 5 employees under Visalia Ceramic Tile. With 11 kids growing up in the tile business he figured he start putting the oldest kids to work. Projects began locally in the Tulare and Kings Counties and now has expanded to Central & Northern California.  Today Visalia Ceramic Tile employs over 150 hard working men and women from all areas of California.

Visalia Ceramic Tile has been noted throughout areas of California for its ability to deliver an exceptional product with the highest level of customer service in every aspect of a project. With Quality, Pride, Experience and Service Visalia Ceramic Tile pursues to “Surpass Tile Industry Standards” just as Tony Martinho worked to achieve since 1959. 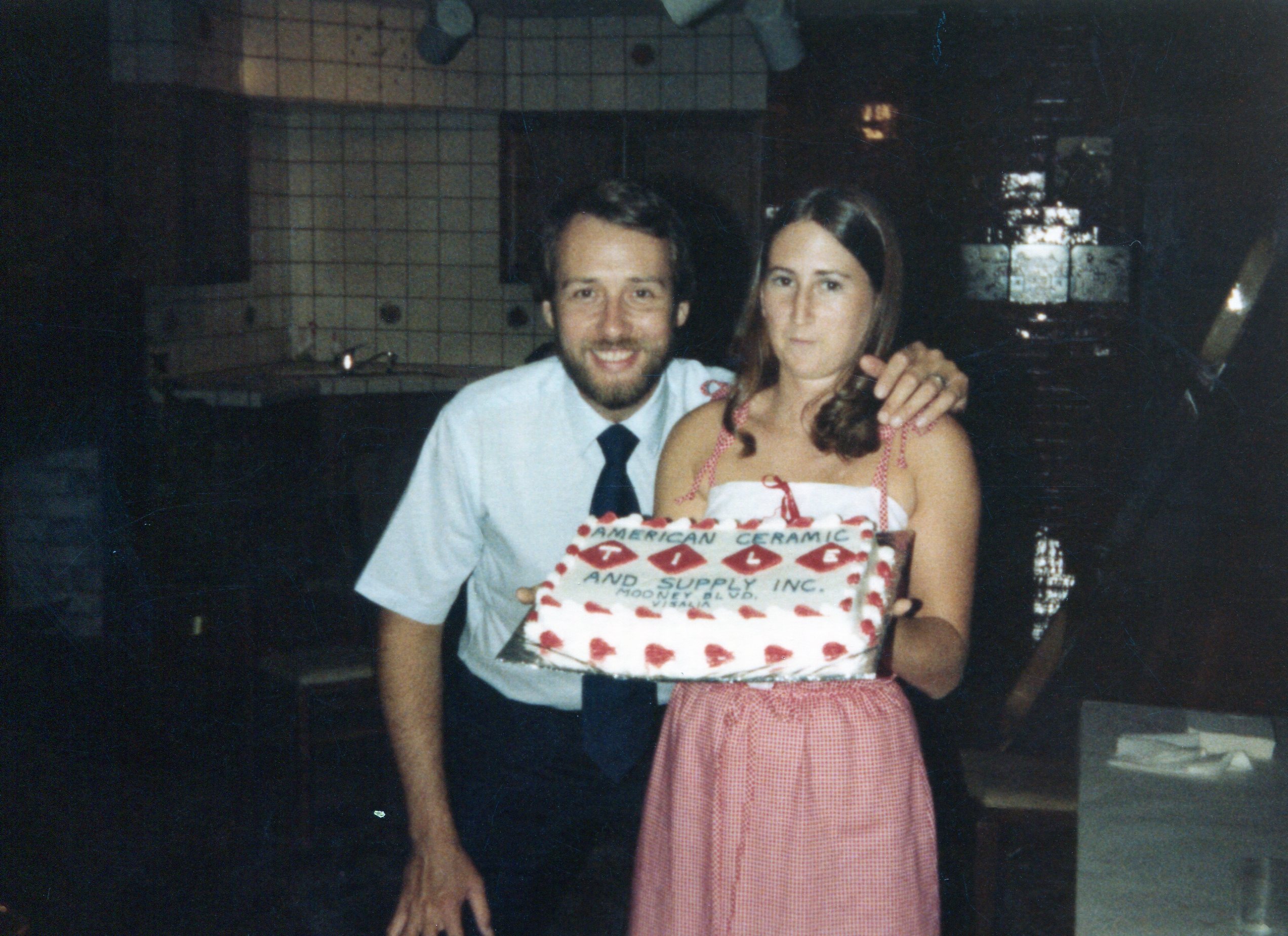 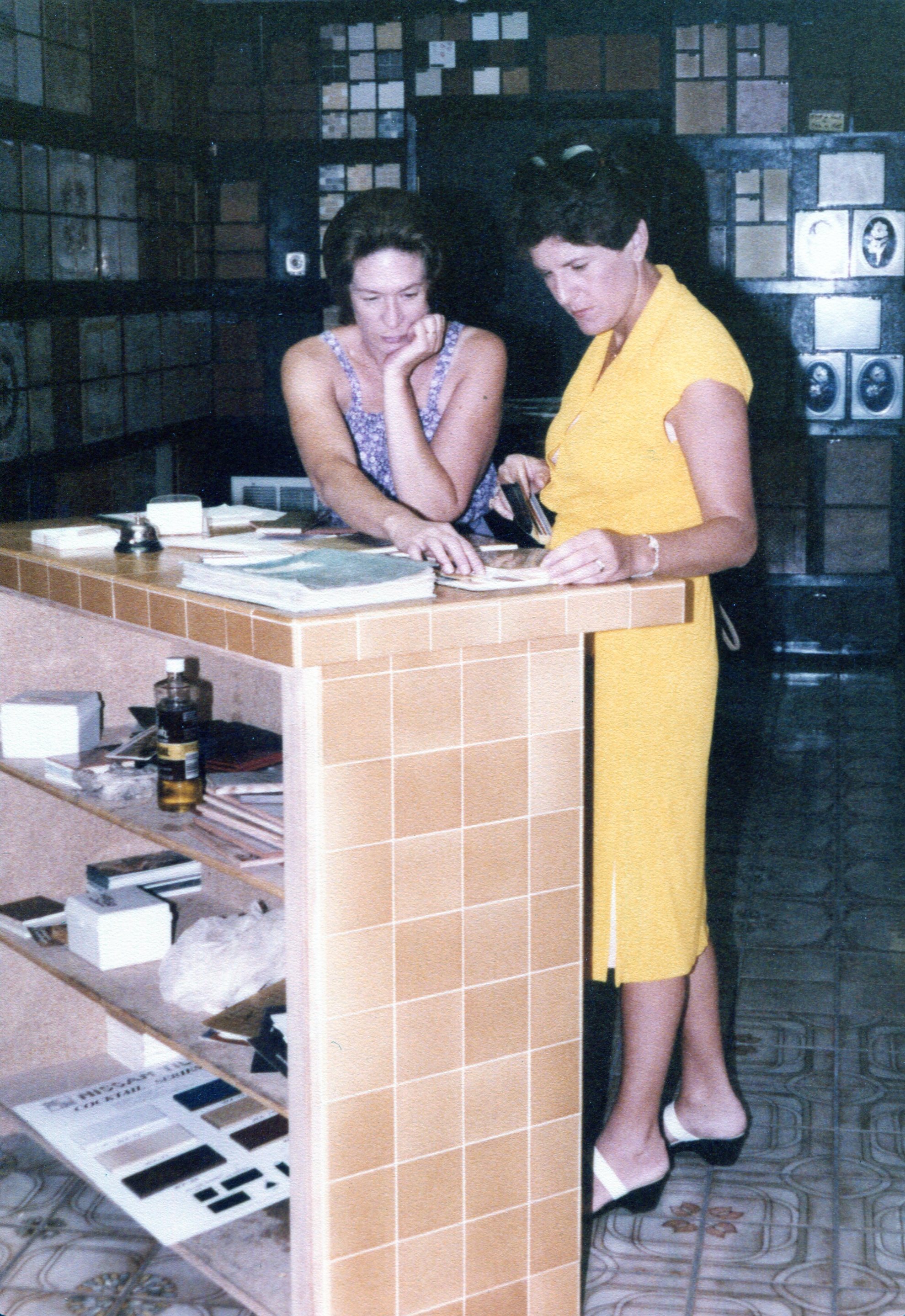 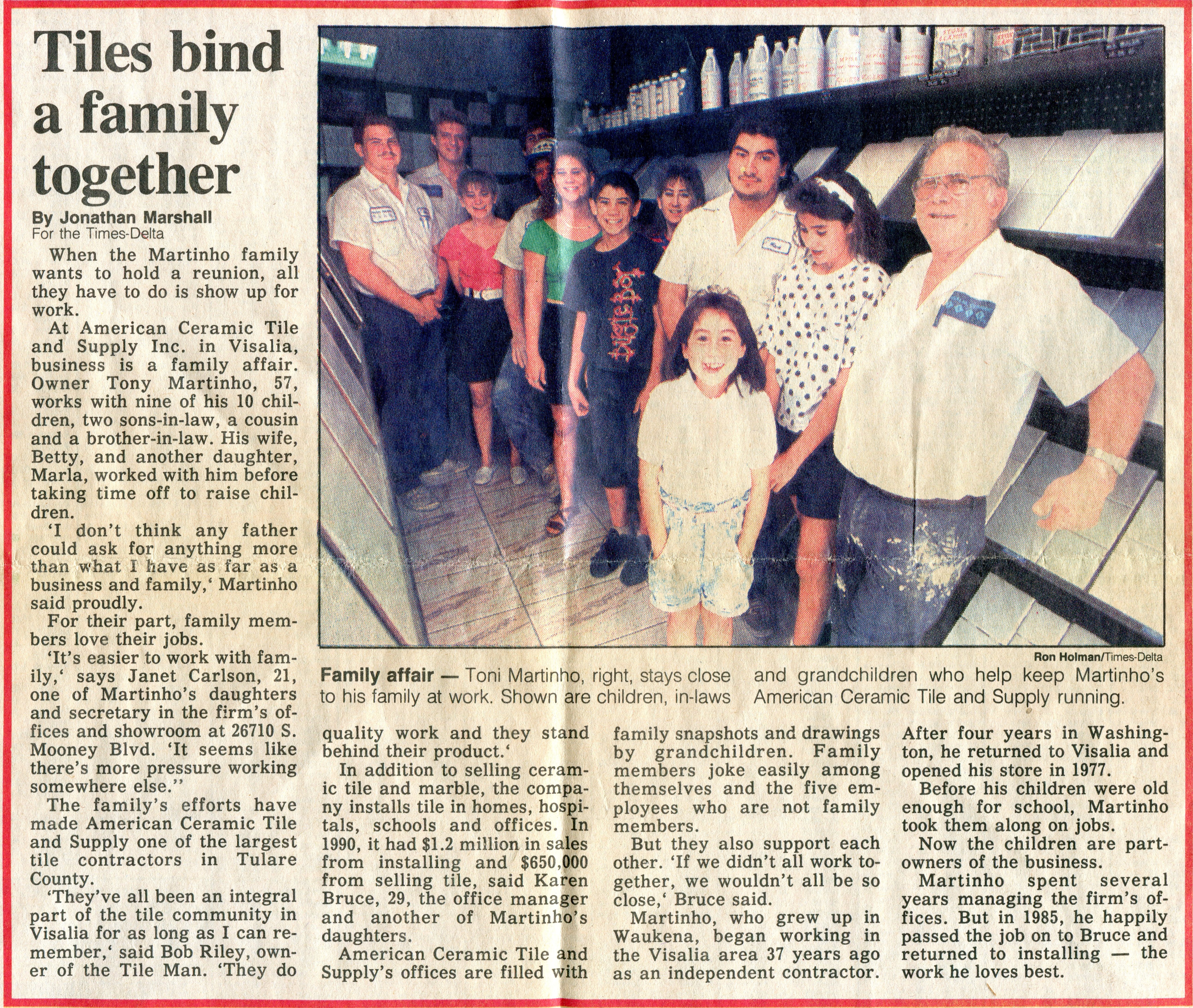 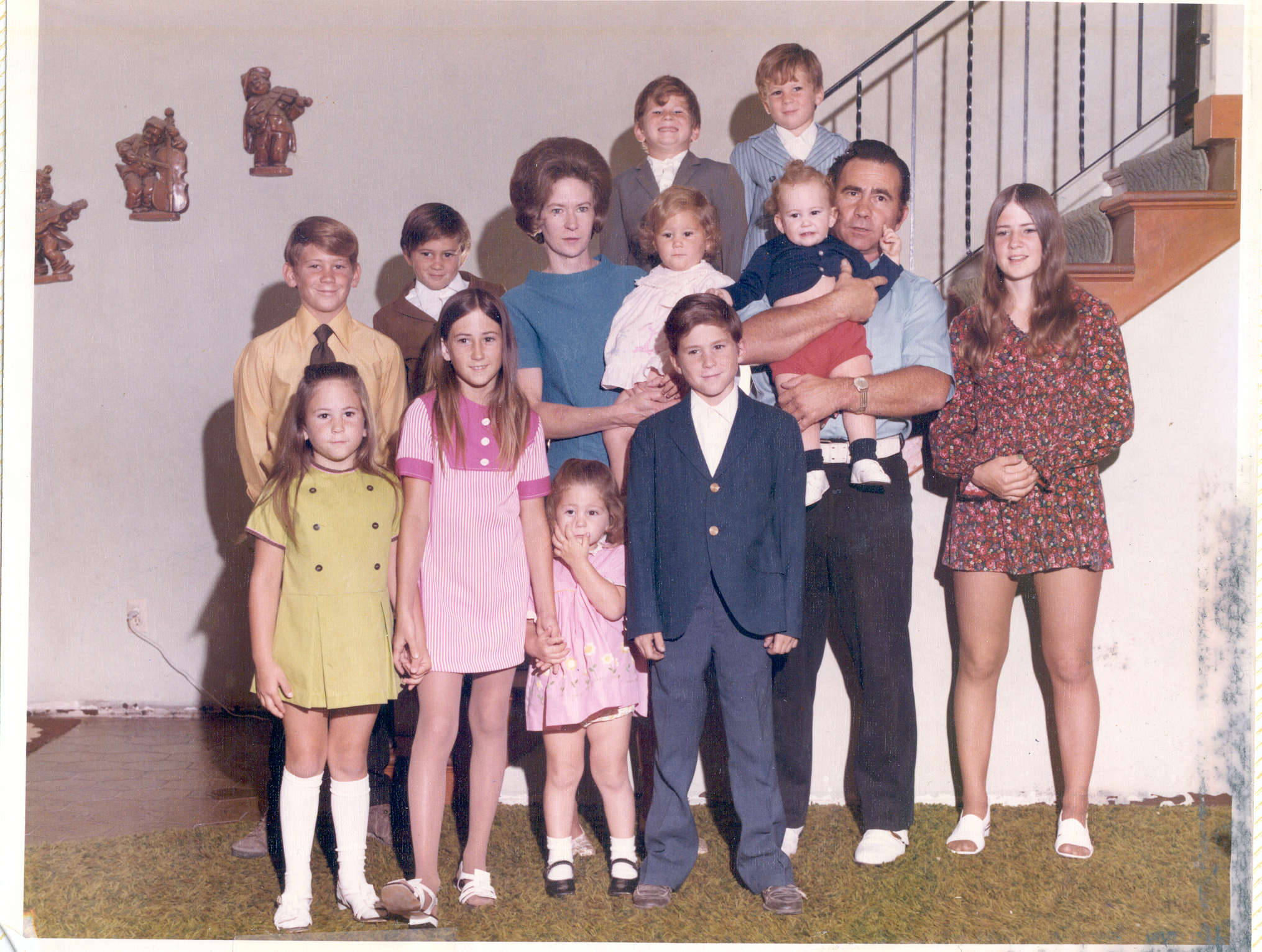 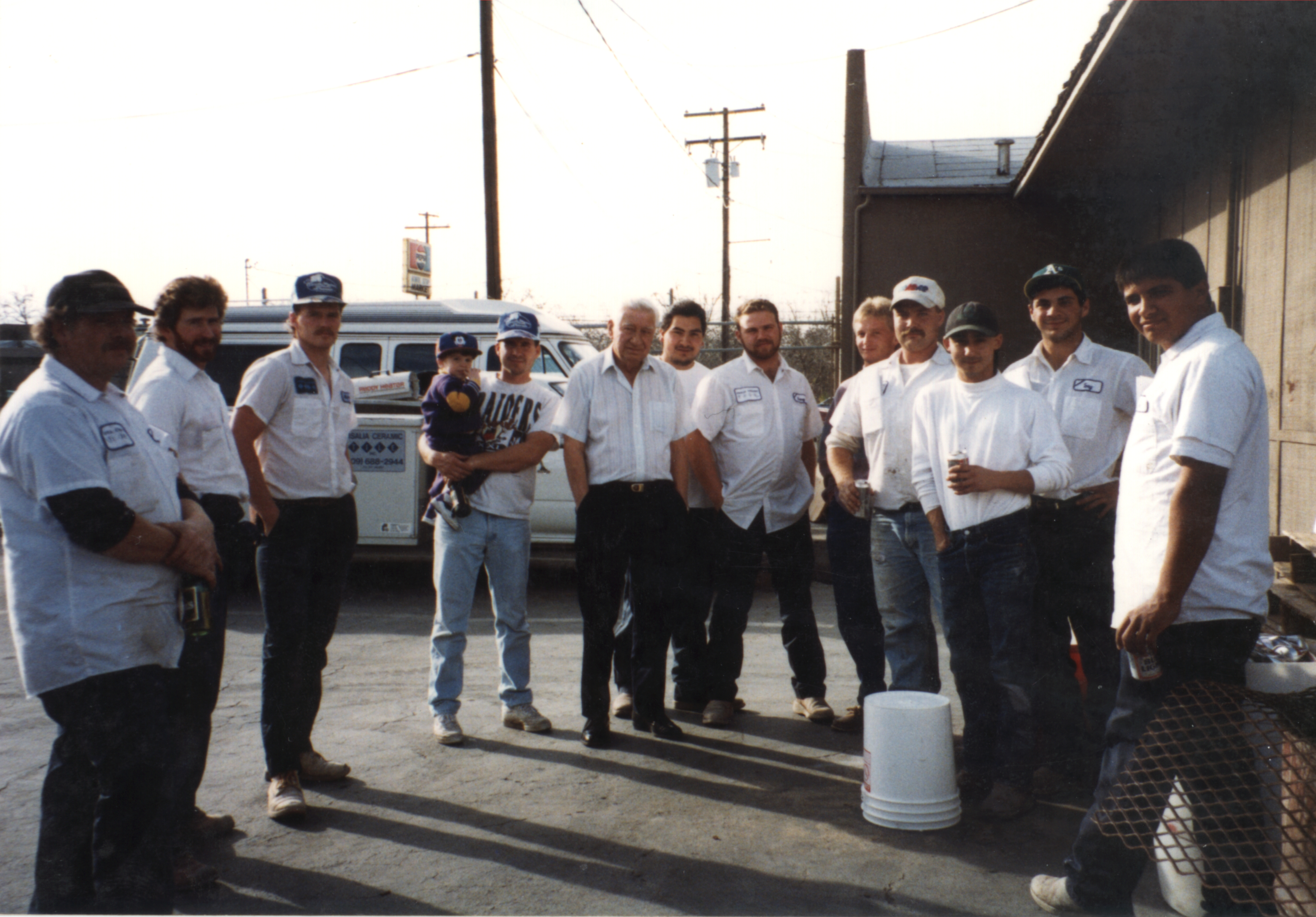 Office will be closed in 2022 on the following Holidays

This site uses cookies. By continuing to browse the site, you are agreeing to our use of cookies.

We may request cookies to be set on your device. We use cookies to let us know when you visit our websites, how you interact with us, to enrich your user experience, and to customize your relationship with our website.

Click on the different category headings to find out more. You can also change some of your preferences. Note that blocking some types of cookies may impact your experience on our websites and the services we are able to offer.

These cookies are strictly necessary to provide you with services available through our website and to use some of its features.

Because these cookies are strictly necessary to deliver the website, you cannot refuse them without impacting how our site functions. You can block or delete them by changing your browser settings and force blocking all cookies on this website.

These cookies collect information that is used either in aggregate form to help us understand how our website is being used or how effective our marketing campaigns are, or to help us customize our website and application for you in order to enhance your experience.

If you do not want that we track your visist to our site you can disable tracking in your browser here:

We also use different external services like Google Webfonts, Google Maps and external Video providers. Since these providers may collect personal data like your IP address we allow you to block them here. Please be aware that this might heavily reduce the functionality and appearance of our site. Changes will take effect once you reload the page.